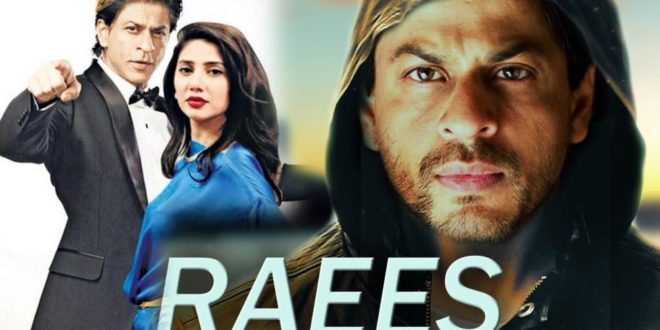 Here you can see a list of Mahira Khan upcoming movies 2017. Mahira Khan is gorgeous and pretty Pakistani actress.She is a shining start of Lollywood.She got fame from her super hit drama with the handsome Fawad Khan Humsafar.She is also a model and a VJ.She has done lots of dramas and also done Super hit Lollywood movies line Bin Roye and Ho Mann Jahan.She is now also working in lots of upcoming projects.Mahira’s drama Humsafar was a very big hit it also goes on air on Indian channel Zindagi and she got fame in India also.She is also making her debut in Bollywood and she is doing a movie with the King of Bollywood Shah Rukh Khan.Mahira was married to Ali Askari and she is the mother of a baby boy Azlaan. Mahira has a huge fan following and they give tremendous love and support to their favourite actress.Here is the list of Mahira upcoming movies that are going to release in 2017.

Mahira Khan is a very renowned Pakistani actress. She also worked in Bollywood with the King Khan Shahrukh Khan. Mahira Khan is very talented and very fine actress and she gets much appreciation for her work. She is gorgeous and very pretty. She started her career as VJ in 2006 and then she worked at the super hit Pakistani movie Bol against Atif Aslam. She gets the boost in her career after the super hit drama serial Humsafar starter against Fawad Khan. She did the film with Shahrukh Khan Raees and it was a hit movie she has a huge Fan Following.

Mahira Khan full name is Mahira Hafeez Khan.she born on 21 December 1984. She was born at Karachi.she did her O level at the age of 16 from the Foundation Public School. Then she moved to California for higher education. She returned to Pakistan in 2008.

She started her career in 2006 as a VJ she hosted the live show Most Wanted on the MTV Pakistan. After that, she hosted a show Weekends with Mahira on Aag Tv. In 2011 she did a supporting role in the super hit movie Bol. Then she did the super hit drama serial Humsafar against the Fawad Khan. The drama was a super hit all over the Pakistan and even it gets on air on the Indian Channel Zindagi. Mahira is working on many projects and lots of movies are upcoming. 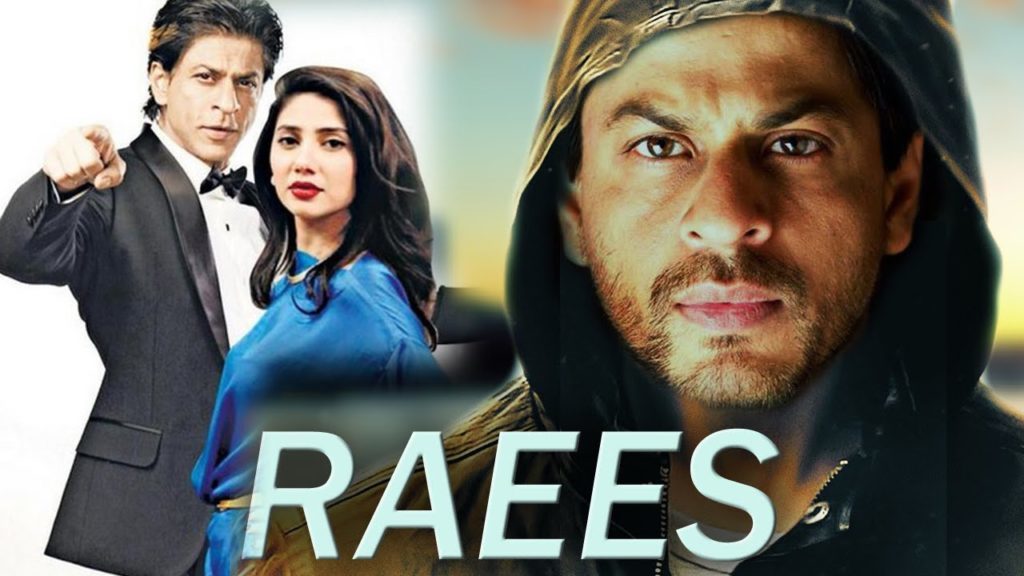 Raees is Mahira Khan debut movie in Bollywood.Mahira Khan is doing lead role in the movie against Shah Rukh
Khan.It is an action thriller movie and the director of the movie is Rahul Dholakia.The movie is produced by the
production companies Red Chillies and Excel Entertainment.Music of the movie is composed by Ram Sampath.The initial release date of the movie is 26 January 2017.