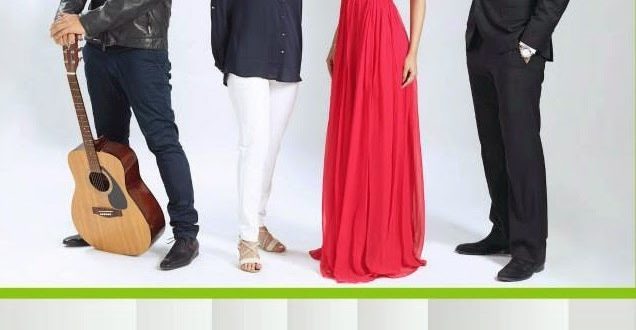 Here you can see a list of Shaan upcoming movies 2017. Shaan Shahid is a Pakistani actor, a writer, model, and a film director as well.The real name of Shaan Shahid is Armaghan Shahid and he is famous with his stage name Shaan Shahid.Shaan is one of the Lollywood legendary artists.He is doing work in Lollywood for more than two decades.He has done over 500 films isn’t it amazing.Shaan is one of the most leading,popular and highest paid actors of the Lollywood.He also won lots of awards due to his flawless acting like Pride Of Performance,four National Film Awards and much.He not only win many awards but he also win many hearts and that’s a way he has a huge fan following.His fans enthusiasts wait for his movies.Here is the list of his movies that are going to release in 2017. 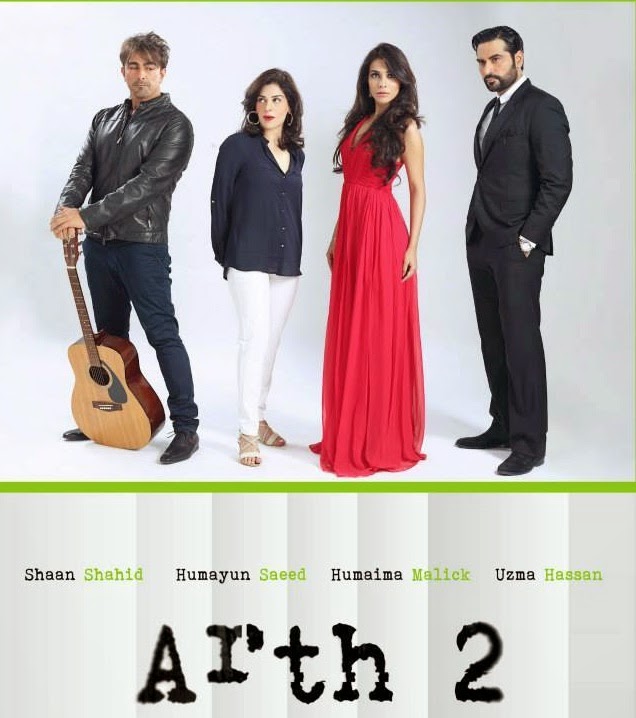 Arth 2 is Shaan Shahid upcoming movie.It is a romantic drama film.Except for Shaan the other star cast of
the movie includes Humaima Malik,Mohib Mirza,Uzma Hassan and much more.Music Director of the movie is Sahir Ali Bagga.Director and screenplay of the movie done by Shaan Shahid.The movie is hope going to release in 2017 but any the release date of the movie is not come out yet.

Waar 2 is also an upcoming movie of Shaan Shahid.It is an action Thriller film and it the sequel of the
movie Waar which was a super hit movie.Writer and director of the movie are Hassan Rana.Production company is
MindWorks Media.The movie initial release is in 2017.